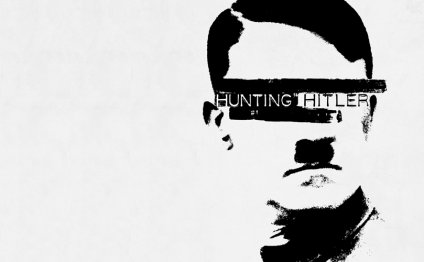 Vikings season 4 will return with its penultimate episode this Thursday before it goes on a midseason break, and going by the title of episode 9, major deaths can be expected from the historical drama series. The promo for the upcoming episode titled Death All 'Round hints at Bjorn's gloomy fate.

"Erlendur told me to kill you to avenge the death of his father, " a crossbow-wielding Torvi tells Ragnar Lothbrok and Legartha's son Bjorn. "What are you waiting for?" Bjorn asks in the promo released by History Channel. Erlendur's wife Torvi is later seen firing a shot but it is unclear whether she was able to shoot the future king of Kattegath.

Rollo, on the other hand, is on the brink of life and death as he has slowly lost the trust of Paris, while his brother, Norse King Ragnar, is planning his next deadly move.

Ragnar and Floki seem to getting close again during their re-attack on Paris, this time to settle scores with the treacherous Rollo. It remains to be seen whether Floki's plan to lift the ships above the cliff before landing them again on the river to mislead Rollo will work for the Norse king or not.

Elsewhere, King Ecbert and King Aelle are at loggerhead after Ecbert was crowned as the king of Wessex and Mercia. The ruler of Northumbria accuses Ecbert of betraying him, to which the ruthless king of Wessex replies "get used to it".

The official synopsis of episode 9 reads:

The labours of the Vikings eventually bear fruit as, within sight of Paris, they re-launch the boats but this time along with some interesting structures that Floki has made. Aethelwulf and Alfred eventually arrive in Rome and honours are conferred by Pope Leo but relations are not so cordial in Wessex between King Ecbert and the disgruntled King Aelle.