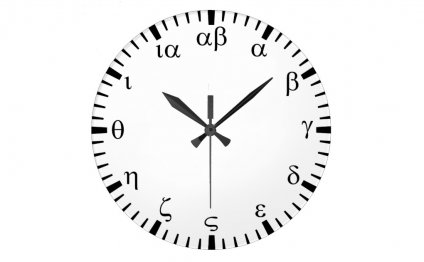 ATHENS, Greece - The financial team of the new Greek government will have to race against the clock this month to prepare a timetable for implementing the austerity reforms agreed to by the previous government.

Greek leaders committed to a series of austerity measures in a controversial bailout deal with international creditors this summer.

The country is due to present a schedule for implementing the measures during a meeting of Eurozone finance ministers on Oct. 5. Greece needs the ministers' approval to unlock a 3-billion-euro installment of bailout funds.

The numbers are uncompromising and the deadlines very tight.

According to the agreement between the Greek government and its lenders, Greece's finance ministry must put together two different budgets - one for next year and one for the rest of 2015 - within the next two weeks. The government is also required to proceed with 100 bailout commitments before Oct. 20, while more than fifty percent of the measures stipulated by the bailout deal need to be implemented by the end of the year. Greece's Kathimerini newspaper reports that among the measures to be adopted this month are a further reduction of pensions, an increase of the farmers' tax rate from 13 to 20 percent, a restructuring of the income tax and a reduction of defense expenditures by 100 million euros (the equivalent of $111 million) by the end of this year.

Once Greece's timetable is approved by the Eurozone, European technical teams will return to Athens and monitor the measures' implementation.

The timing of the implementation and evaluation of the austerity measures will determine when negotiations about Greece's debt restructuring can start.