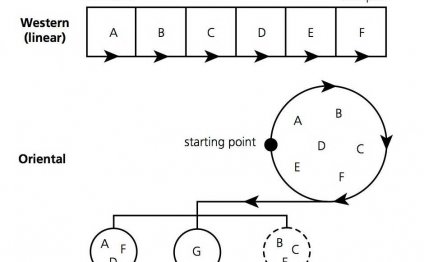 There are two common ways of telling the time.

1) Say the hour first and then the minutes. (Hour + Minutes)

For minutes 1-30 we use past after the minutes.

When it is 15 minutes past the hour we normally say: (a) quarter past

When it is 15 minutes before the hour we normally say: a quarter to

When it is 30 minutes past the hour we normally say: half past

We use o'clock when there are NO minutes.

Sometimes it is written as 9 o'clock (the number + o'clock)

For 12:00 there are four expressions in English.

Asking for the Time

The common question forms we use to ask for the time right now are:

A more polite way to ask for the time, especially from a stranger is:

The common question forms we use to ask at what time a specific event will happen are:

We use It is or It's to respond to the questions that ask for the time .

We use the structure AT + time when giving the time of a specific event.

We can also use subject pronouns in these responses.

We don't normally use the 24-hour clock in English.

3am = Three o'clock in the morning.

3pm = Three o'clock in the afternoon.