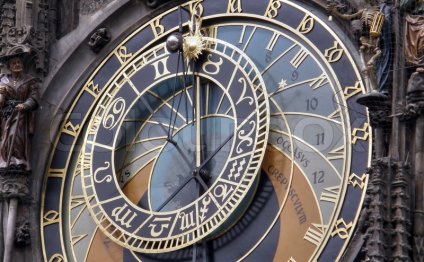 Archaeologists are stumped after finding a 100-year-old Swiss watch in an ancient tomb that was sealed more than 400 years ago.

They believed they were the first to visit the Ming dynasty grave in Shangsi, southern China, since its occupant's funeral.

But inside they uncovered a miniature watch in the shape of a ring marked 'Swiss' that is thought to be just a century old.

Mystery: Archeologists have uncovered a 100-year-old watch in a tomb believed to have been undisturbed for 400 years

The mysterious timepiece was encrusted in mud and rock and had stopped at 10:06 am.

Watches were not around at the time of the Ming Dynasty and Switzerland did not even exist as a country, an expert pointed out.

The archaeologists were filming a documentary with two journalists when they made the puzzling discovery.

'When we tried to remove the soil wrapped around the coffin, suddenly a piece of rock dropped off and hit the ground with metallic sound, ' said Jiang Yanyu, former curator of the Guangxi Museum.

'We picked up the object, and found it was a ring.

'After removing the covering soil and examining it further, we were shocked to see it was a watch, ' he added.

MUST WATCH Ancient Hidden Technology Use of Sound