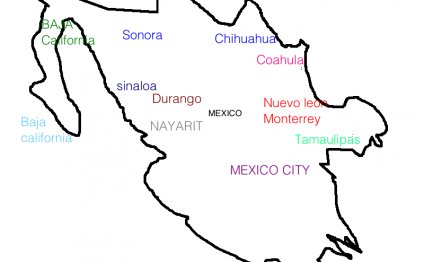 Alarm clocks are something we all take for granted, but who invented the alarm clock?

The best knowledge we have on this subject indicates that alarm clocks were invented at around 250 BC in ancient Greece.

In ancient Greece there were of course no alarm clocks as we know them. Instead they had created a kind of water clock. Water clocks used a regularly dripping stream of water to measure time. The alarm function was set off when a lever triggered a kind of whistling sound.

Besides water clocks, the other earliest kind of clocks on record were sundials.

Everyone knows that sundials measure the time based on the position of the sun; many of us still have sundials in our gardens to this day, simply because they look neat and are useful as well as decorative. Sundials, however, had no alarm mechanisms. “So if they had no alarm function, what the heck are sundials doing appearing in this post?”, you might ask.

To that I would reply, “Hey buddy, go write your own blog!, ” simply because I’m unable to think of anything wittier at the moment. Ok, I digress…