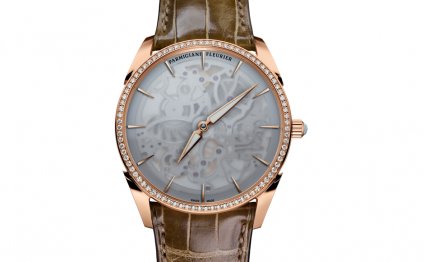 Spirit Watch is a structured PvP map. It is located between cliffside shrines to the Spirits of the Wild.

The Orb of Ascension being communed with

Capture the Orb of Ascension and bring it to any of the three shrines for bonus points. The Orb of Ascension spawns at an altar in the center of the map. It can be picked up through a short commune and will cause an effect while carrying it.

The Orb must be taken to one of the three capture points; the altars of the Wolf, Raven, and Bear, which are located on the surrounding cliffs. If the capture point is owned by the Orb carrier's team, they score 30 points; if not, they score 15 points. Bringing an orb to an enemy point instantly neutralizes the point. The orb resets to the altar 10 seconds later. Players that have been downed or teleport immediately drop the orb.