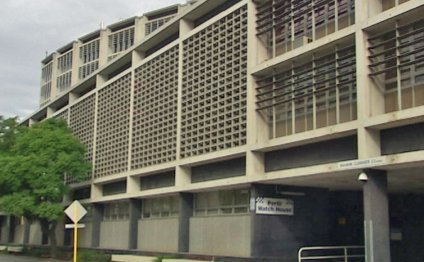 Water bombers have been sent to attack a fire threatening lives and homes in the eastern Perth suburb of Kensington.

People near the intersection of Baron-Hay Court and George Street, including Bourke Street, Dyson Street, Brandon Street and Banksia Terrace have been advised to leave the area, or prepare to defend their homes from the flames.

The blaze was reported at 1:30pm. It is contained but not controlled, and is moving in a north-westerly direction.

Students from Kensington Secondary School have been evacuated. The school caters to children with special educational needs.

Residents are being advised by the Department of Fire and Emergency Services (DFES) to turn off evaporative air conditioners, but keep water running through the system if possible, as embers are likely to be blown around the home.

"If you are not prepared or you plan to leave, leave now if the way is clear, " the DFES warning said.

"If you are well prepared and plan to actively defend your home, make final preparations now.

"Do not rely on mains water pressure as it may be affected.

"If you have access to a water tank and plan to defend your home, start patrolling with your hose and put out spot fires.

"If you are not at home, do not try to return as conditions in the area could be very dangerous."