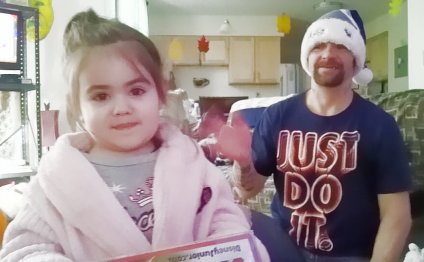 In a series of posts on Twitter, Professor Dawkins suggested 14-year-old Ahmed might have "wanted to be arrested", and criticised the boy for claiming the clock was his "invention".

He said Ahmed appeared to have bought a clock and taken it out of its case to impress his teachers, adding: "Police played into his hands? Now invited to White House, crowdfunded, etc."

Assembling clock from bought components is fine. Taking clock out of its case to make it look as if he built it is not fine. Which is true?

Yes, there are other reasons why a boy might take a clock out of its casing & pretend he'd made it. Trying to impress teachers, for instance

If the reassembled components did something more than the original clock, that’s creative. If not, it looks like hoax

He was then interviewed by the school’s principal and five police officers before being taken to a juvenile detention centre where his fingerprints were taken.

The move prompted fierce criticism and accusations of racism and Islamophobia against Ahmed, who is now transferring to another school.

Prof Dawkins later backtracked after other users pointed out Ahmed is "just a kid".

I'm not putting down the child. I'm putting down myself & the rest of us for being fooled. And the police for arresting him for nothing.

My mistake. He was arrested on (v implausible) suspicion of a bomb HOAX. Like people at airports arrested for making jokes about bombs.

Since then, tech giants including MIT, Facebook, Twitter and Google have all clamoured to offer the teenager interning opportunities.

Speaking to The Independent about his arrest, Ahmed said he had "lost [his] innocence" in the incident.

"I can never look at the world in the same way, " he said.

Muslim Kid Arrested For His "Invention"... A Suitcase Clock

Woman Gets Hair Caught in Alarm Clock She Invented To Slap ...

American inventor makes alarm clock guaranteed to wake you up