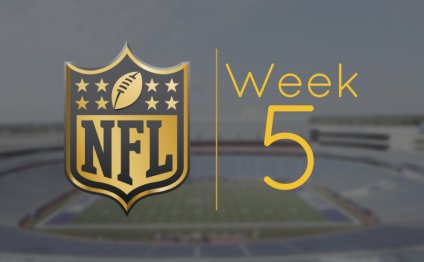 Atomic clocks are currently the most precise timekeepers in the universe. But they are not quite good enough for all purposes. To work correctly, forthcoming technologies such as quantum computers might require clocks that are even more exact than existing timepieces. Nobel physics laureate David Wineland will describe efforts to develop the next generation of atomic clocks, called optical clocks, in a public lecture to be broadcast live on this page Wednesday, November 4 at 7 P.M. Eastern time.

Atomic clocks use atoms’ vibrations as a standard to keep time—when the electrons inside an atom jump between energy levels they cause the atom to oscillate at a characteristic frequency that can be used to measure time much like the swinging of a pendulum. Most existing atomic clocks work by shining microwave or radio light on atoms to set them oscillating. Optical clocks, however, would rely on optical light, allowing for more control over the atoms in the clock, potentially enabling them to keep time up to 100 times more precisely.

Wineland will describe efforts to build optical atomic clocks and their potential applications in “Keeping Better Time: The Era of Optical Atomic Clocks, ” part of a lecture series at the Perimeter Institute for Theoretical Physics in Ontario. Online viewers can pose questions by tweeting to @Perimeter and using the #piLIVE hashtag. Sign up here for an e-mail reminder to watch the Webcast.

You can view videos of some past Perimeter physics lectures below:

Clara Moskowitz is Scientific American's senior editor covering space and physics. She has a bachelor's degree in astronomy and physics from Wesleyan University and a graduate degree in science journalism from the University of California, Santa Cruz.