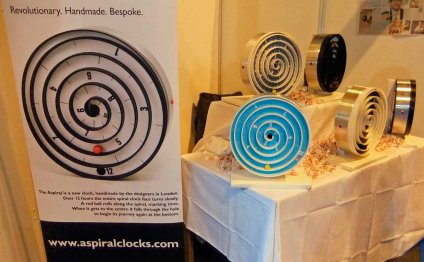 First lets look at how clocks came to be. The first clocks had been Shadow clocks made first by the Egyptians and Sundials made by the Greeks as well as many others. They used this to mark the hours of the day. Simply by using the shadow the sun cast on the clock would indicate the proximate time. This of course only worked to the nearest hour. Another big flaw in these types of sun powered clocks is in it self, just that. They do not work at night!

The next clock to be invented was the Clepsydra, also known as a water clock. Using a very large bucket and filling it with water, a tiny hole was cut in the bottom the let water pass out. Every hour was marked with a line as it passed. Once this was done, the clock could be set and the time could be kept. Over time, a flaw was found in this clock as well. Water flows at different speeds depending on the temperature. It would freeze in the cold, as well as evaporate when it was hot. Then there was a solution, the Hourglass, or Sand clock was created.

Mechanical clocks came into play using a weight that would fall slowly, turning the hands of the clocks. These of course could only be built in tall towers, since the weights needed to fall great distances in order to keep time for long periods. These clocks usually only lost 2 hours a day, that was really good for the time they had been used in. Some of those clocks are still working today, due to how well they had been made. Two examples would be in England, the oldest clock built in 1386 as well as in France, a clock built in 1389.

Later in 1656, the pendulum clock was invented by Christiaan Huygens . Because a pendulum mechanism requires stability to…