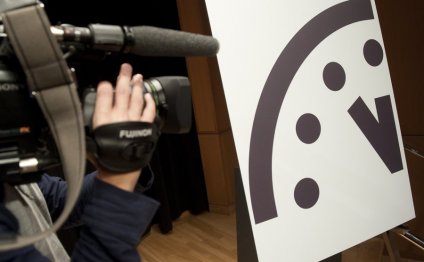 1500-1300 BC Sundial first used in Egypt to measure the time of day by the sun's shadow. Hours are shorter in winter and longer in summer.

400 BC Greeks use a water clock, which measures the outflow of water from a vessel, to measure time (scroll down this page for pics of sundials and water clocks. Click for information on making a sundial.

1370 King Charles V of France decrees that all Paris church bells must ring at the same time as the Royal Palace, helping end the ringing of bells at the canonical hours (prayer times) decreed by the church.

1400s mechanical clocks are built in Europe, using a mainspring and balance wheel.

1583 Galileo Galilei realizes that the frequency of a pendulum's swing depends on its length.

1657 Christiaan Huygens invents the first pendulum clock, capable of far greater accuracy than any preceding timekeeper. But the clock does not work at sea.

1759 John Harrison builds a clock, that loses only 5 seconds on a voyage from England to Jamaica. Navigators cheer, and Harrison gets rich (see "Longitude" in the bibliography)

1840s Time ball is dropped at noon each day at the U.S. Naval Observatory. Ships in the harbor use the ball to set their clocks.

1884 Twenty-five countries accept Greenwich, England, as the prime meridian (0 degrees longitude). The prime meridian gradually becomes the basis for time throughout the world. Liberia finally adopts it in 1972.

1886 Salespeople for the R.W. Sears Watch Company fan out across America selling affordable timepieces. The firm is later renamed Sears, Roebuck and Co.

1945 Physicist Isador Rabi suggests making a clock based on the study of atoms, using a method called atomic-beam magnetic resonance

1967 A second is formally defined as 9, 192, 631, 770 vibrations of the cesium atom. For the first time, time is not defined by the movement of astronomical bodies.

Remembering 9/11: A Timeline of Tragic Events

The Clock of God Part 2

There is a Clock ringing deep inside a mountain. It is a huge Clock, hundreds of feet tall, designed to tick for 10, years…