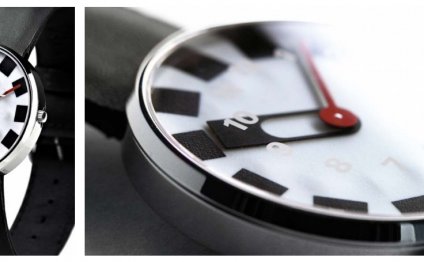 The Evolution of Mechanical Clocks

The operation of a clock depends on a stable mechanical oscillator, such as a swinging pendulum or a mass connected to a spring, by means of which the energy stored in a raised weight or coiled spring advances a pointer or other indicating device at a controlled rate. It is not definitely known when the first mechanical clocks were invented. Some authorities attribute the first weight-driven clock to Pacificus, archdeacon of Verona in the 9th cent. Gerbert, a learned monk who became Pope Sylvester II, is often credited with the invention of a mechanical clock, c.996.

Mechanical figures that struck a bell on the hour were installed in St. Paul's Cathedral, London, in 1286; a dial was added to the clock in the 14th cent. Clocks were placed in a clock tower at Westminster Hall, London, in 1288 and in the cathedral at Canterbury in 1292. In France, Rouen was especially noted for the skill of its clockmakers and watchmakers. Probably the early clock closest to the modern ones was that constructed in the 14th cent. for the tower of the palace (later the Palais de Justice) of Charles V of France by the clockmaker Henry de Vick (Vic, Wieck, Wyck) of Württemburg. Until the 17th cent. few mechanical clocks were found outside cathedral towers, monasteries, abbeys, and public squares.

The early clocks driven by hanging weights were bulky and heavy. When the coiled spring came into use (c.1500), it made possible the construction of the smaller and lighter-weight types. By applying Galileo's law of the pendulum, the Dutch scientist Christiaan Huygens invented (1656 or 1657) a pendulum clock, probably the first. Early clocks used in dwellings in the 17th cent. were variously known as lantern clocks, birdcage clocks, and sheep's-head clocks; they were of brass, sometimes ornate, with a gong bell at the top supported by a frame. Before the pendulum was introduced, they were spring-driven or weight-driven; those driven by weights had to be placed on a wall bracket to allow space for the falling weights. These clocks, probably obtained chiefly from England and Holland, were used in the Virginia and New England colonies.